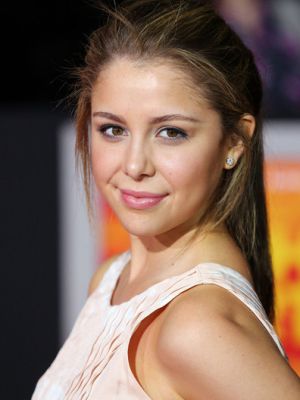 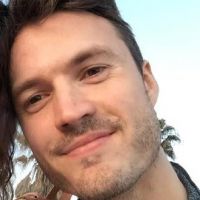 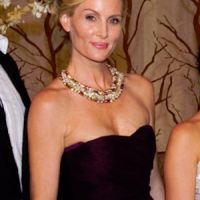 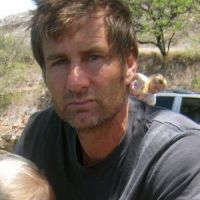 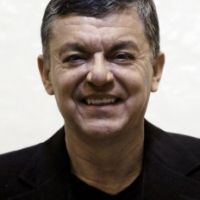 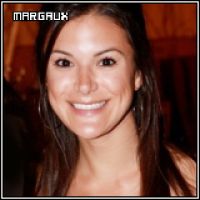 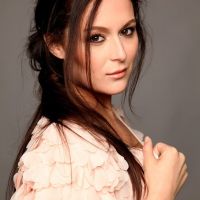 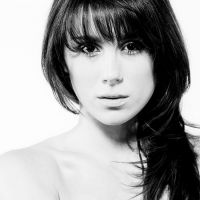 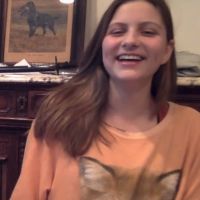 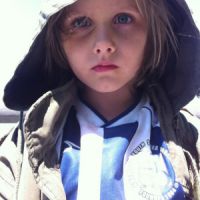 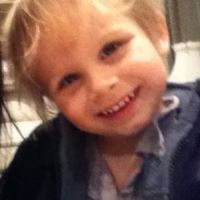 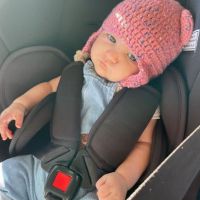 Makenzie Jade Vega was born on February 10, 1994 in Los Angeles, California, where she currently resides with her family. Makenzie’s acting debut was in 2000 when she starred as Eliza Ryan in the comedy show “The Geena Davis Show.” The same year, she was appearing on screens all over the world in her first film, The Family Man, where she played the daughter of Nicholas Cage and Tea Leoni. The following year, Makenzie was in the crime thriller Made, where she co-starred with the likes of Jon Favreau, Vince Vaughn, and Famke Janssen. It would be three years before Makenzie stepped back in the spotlight in 2004, playing Diana Gordon in the suprise hit film Saw. The next year, Makenzie was seen in blockbuster hit Sin City, where she played along an all-star cast, including Bruce Willis and Jessica Alba. Makenzie was next seen in several films, including Just My Luck with Lindsay Lohan, Chestnut: Hero of Central Park with Abigail Breslin, and X-Men 3: The Last Stand. In 2007, Makenzie starred as Paige in the romantic comedy/drama ‘In the Land of Women’ with Meg Ryan and Adam Brody. Recent works include the TV series, The Good Wife, which airs on CBS. She has also appeared on ER and Ghost Whisperer. With the amazing talent and versatile performances under her belt, Makenzie Vega is recognized as one of the best young actors in showbiz. With her drive and captivating talent, Makenzie is sure to be here to stay. 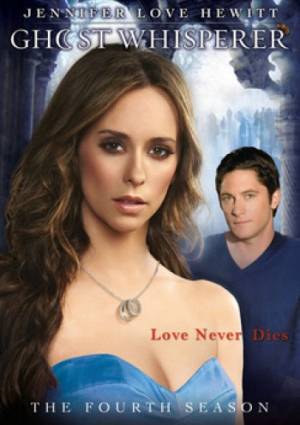 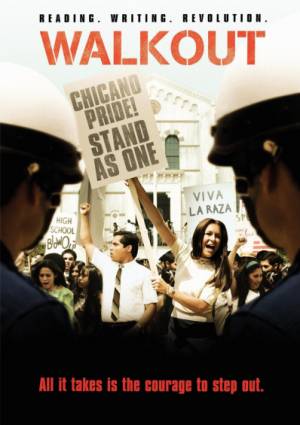 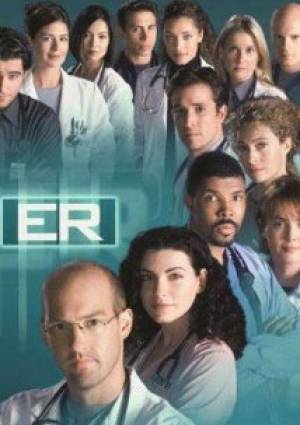