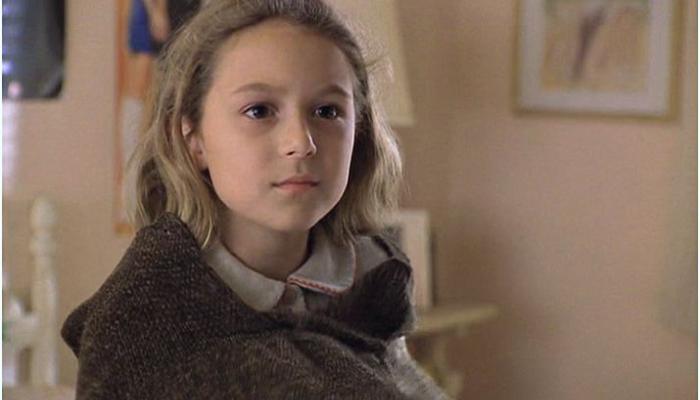 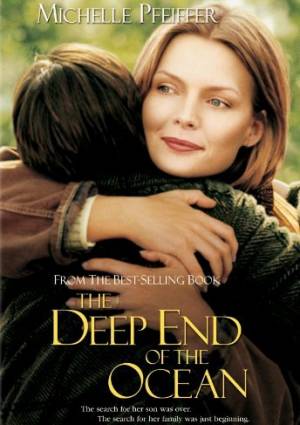 Synopsis: The Deep End of The Ocean is a film about a family's reaction when Ben, the youngest son is kidnapped and then found nine years later, living in the same town, where his family had just moved.