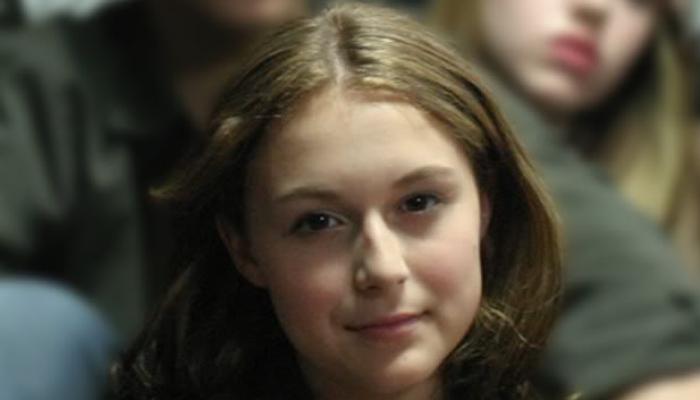 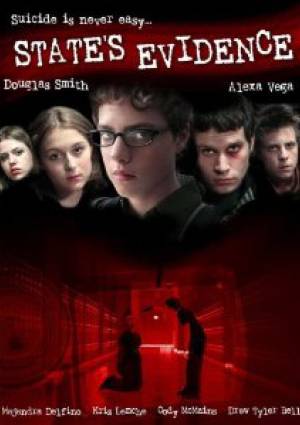 Synopsis: When 16 year old Scott Byers decided to bring a camcorder to school, none of his schoolmates ever imagined what was to come. Only Scott's five closest friends and followers have the insight on his master plan. He is on a quest for the ultimate thrill, as he documents the day's events, anticipating the grand finale: Scott plans to commit suicide on camera. His friends become fascinated by his idea and decide to join the action for various reasons; home problems, romance and even boredom. They pull behind their leader and set out to make history. The rush is instantaneous. Emotions run wild. Pressure mounts as shocking details are revealed. The search for the final adventure takes an unexpected turn down a dark road. This journey turns out to be much more than what Scott and his friends had ever anticipated.