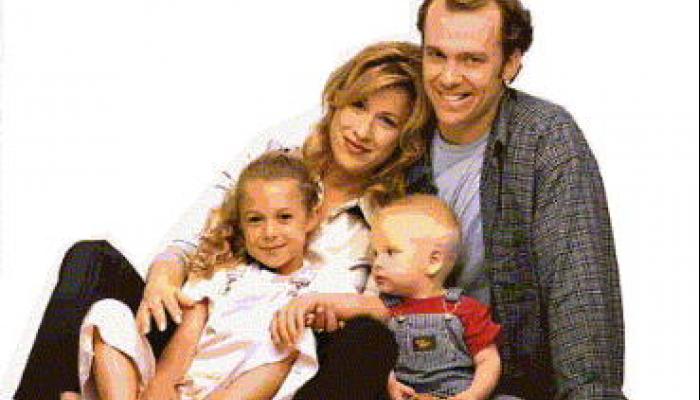 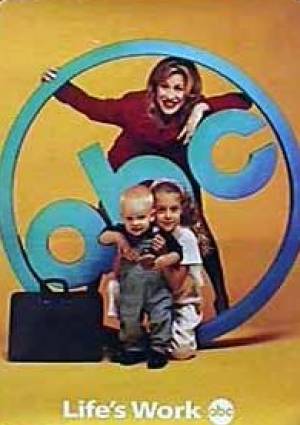 Synopsis: Lisa Ann always wanted to practice law since she was young because she always argued with her parents. She also had a basketball coach husband named Kevin Hunter who served as the patriarch of the family. Together, they raised a 7-year-old daughter Tess and a toddler son named Griffin.